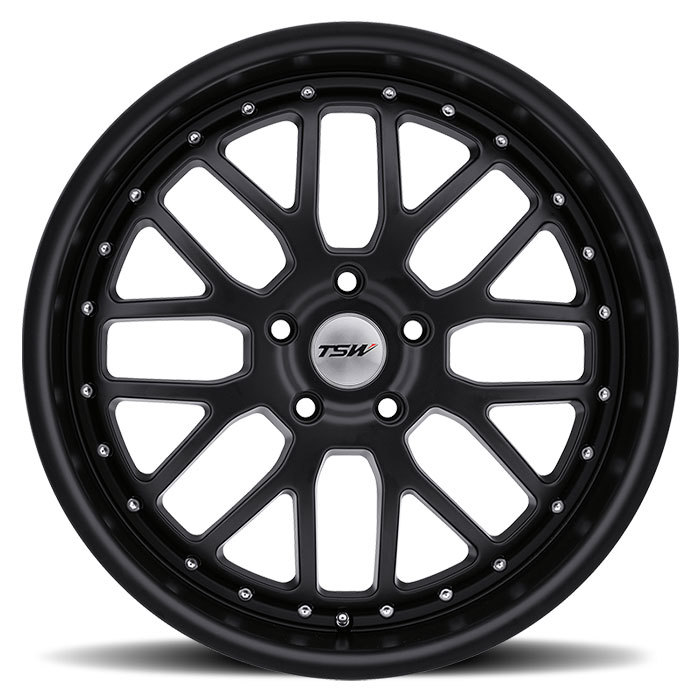 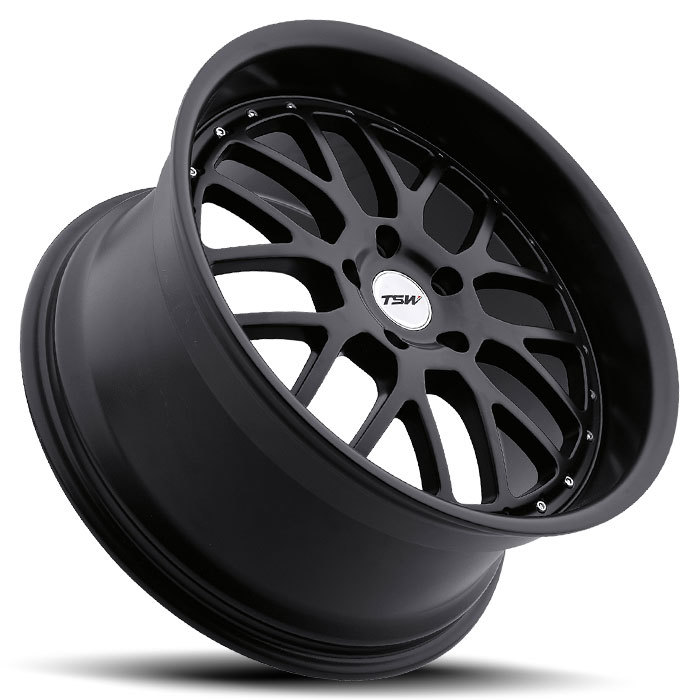 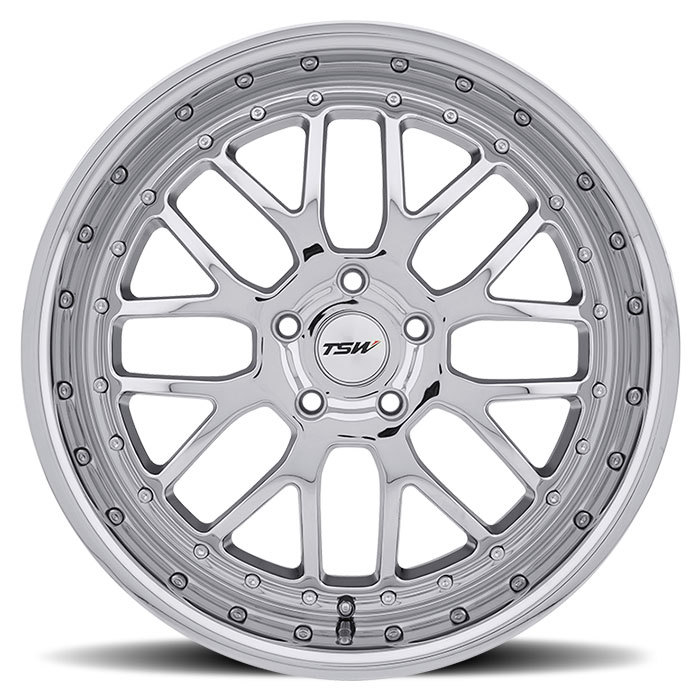 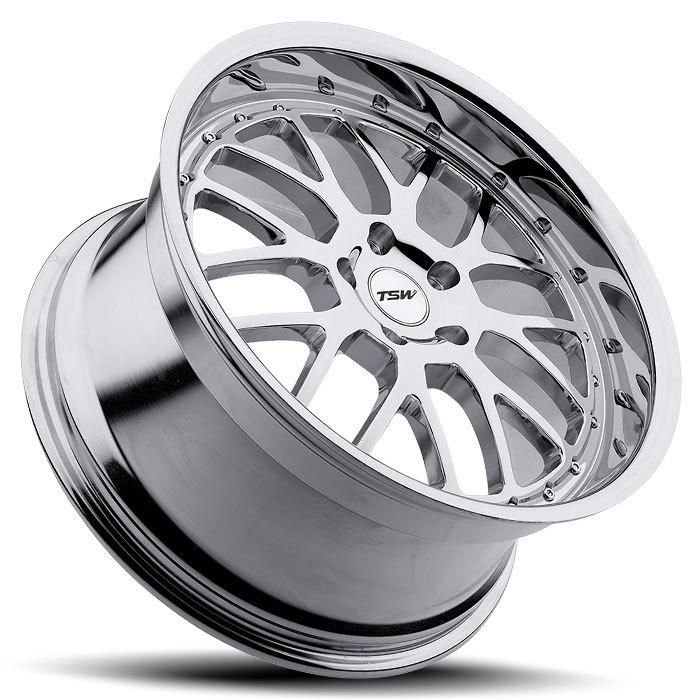 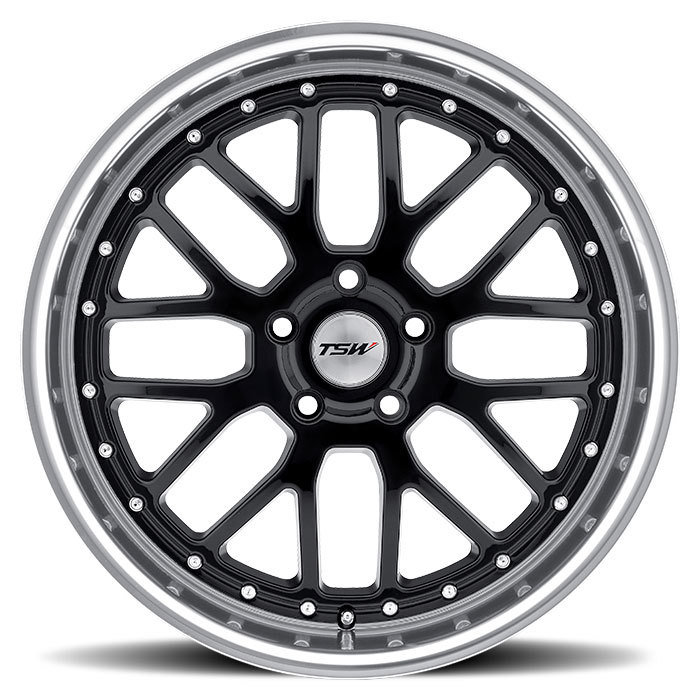 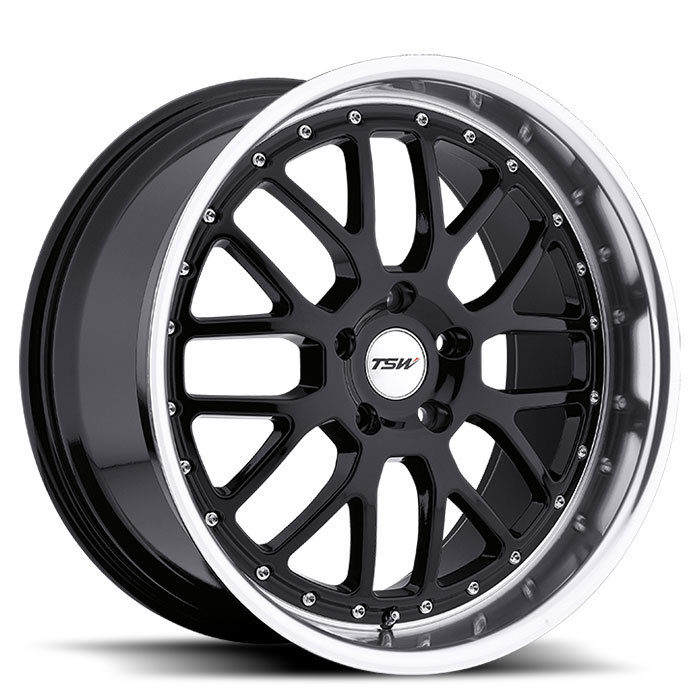 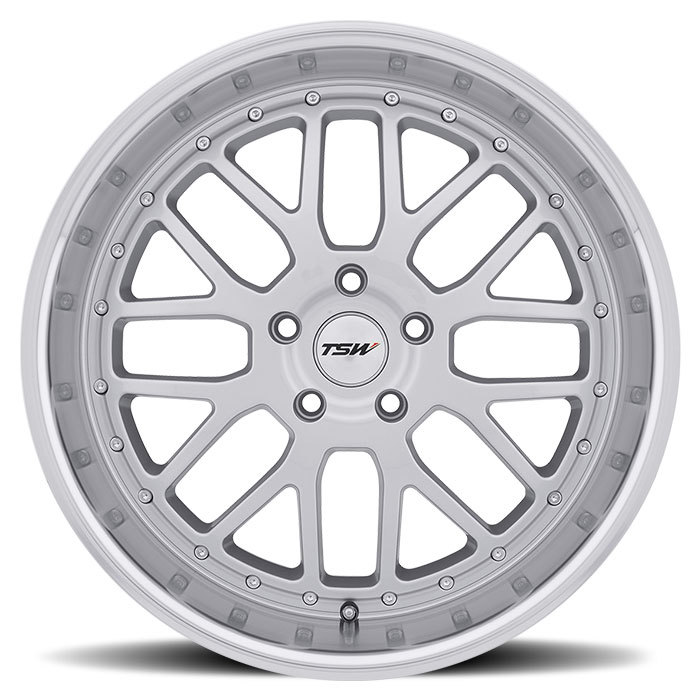 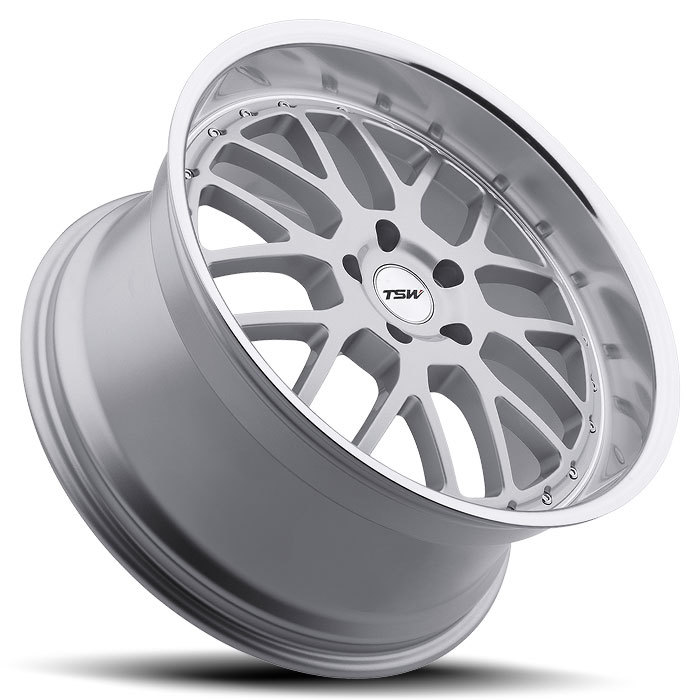 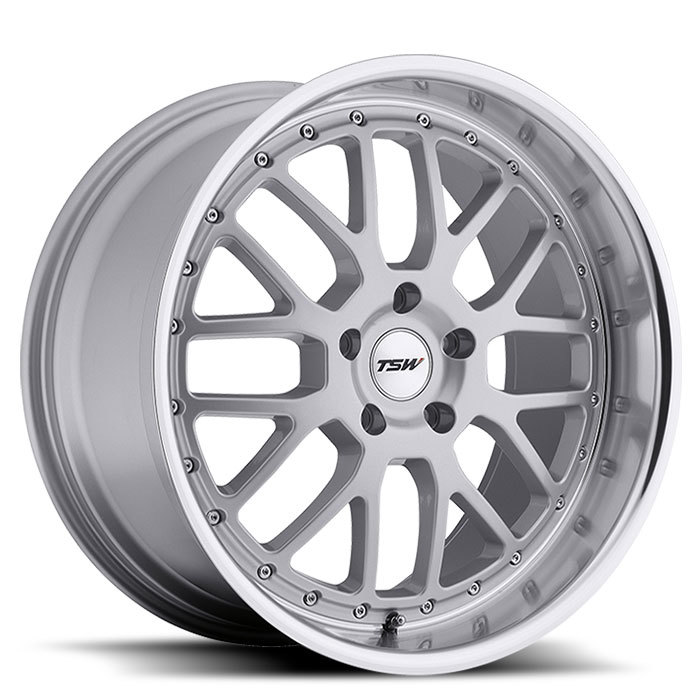 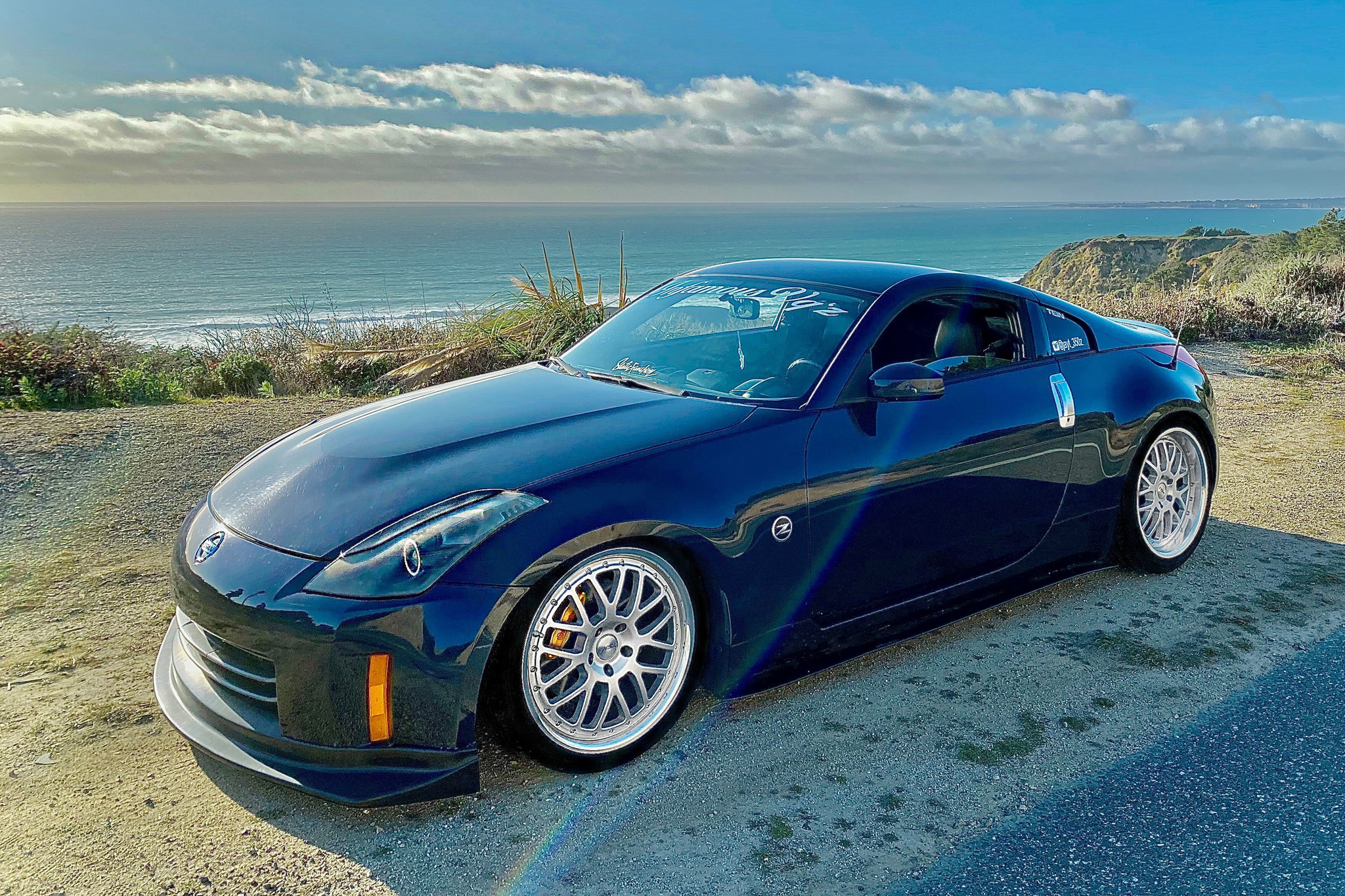 The Valencia Street Circuit, host of the Formula One European Grand Prix, is a semi-permanent street circuit in Valencia, Spain. The circuit utilizes the roads skirting the city's harbor and port area, including a section over a 140 metre long swing bridge. The track is 5.419 kilometres (3.367 mi) long and incorporates a total of 25 turns. It is estimated that the track has a top speed of around 323 km/hr (201 mph),with a lap record of 1:38, held by Timo Glock, set during the 2009 European Grand Prix. 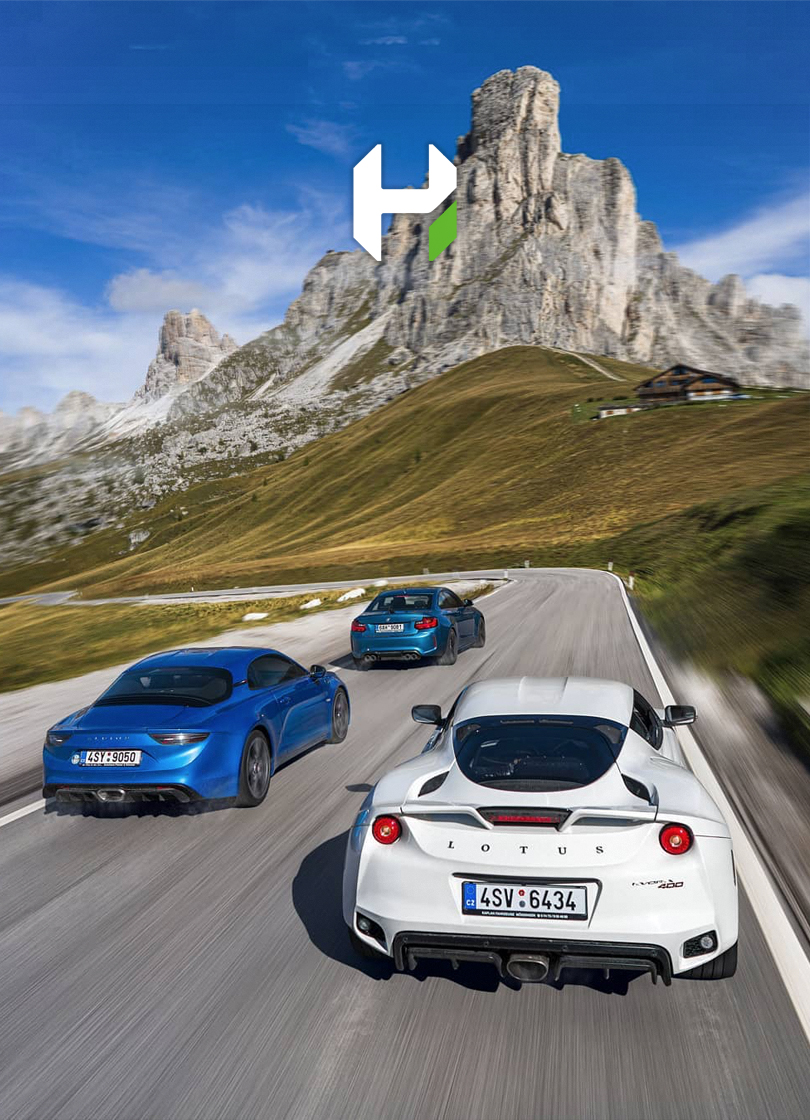